Kevin Harrington has been a successful entrepreneur for over 40 years. He’s an original “Shark” on the Emmy-winning TV show, Shark Tank. He is also the Inventor of the Infomercial, As Seen On TV Pioneer, Co- Founder of the Electronic Retailers Association (ERA) and Co-Founding board member of the Entrepreneurs’ Organization (EO).

Kevin got his start as a young entrepreneur in the early 80s when he invested $25,000 and launched Quantum International. This turned into a $500 million/year business on the New York Stock Exchange and drove the stock price from $1 to $20 per share. After selling his interest in Quantum International, he formed a joint venture with the Home Shopping Network, called HSN Direct, which grew to hundreds of millions of dollars in sales. Entrepreneur Magazine has called him one of the top Entrepreneurs of our time.

Kevin has launched over 20 businesses that have grown to over $100 million in sales each. He’s been involved in more than a dozen public companies, and has launched over 500 products generating more than $5 billion in sales worldwide with iconic brands and celebrities. Kevinhas extensive experience in business all over the world, opening distribution outlets in over 100 countries worldwide. His success led Mark Burnett hand-picking Kevin to become an Original Shark on Shark Tank where he filmed over 175 segments.

In today’s competitive world, companies cannot operate the way they have in the past because of the advancements in technology and the digital marketplace. Kevinprovides the advice and expertise on how to navigate the constant changing distribution and marketing outlets. Kevin also brings his rolodex and relationships to all companies he works with, including helping to secure financing.

He is a co-founding board member of the EO (Entrepreneurs Organization), which has grown to 45 countries and thousands of members, generating over $500 billion of member sales. In 1990, he co founded the global direct to consumer organization and trade show, the Electronic Retailers Association (ERA). Today ERA is the exclusive trade association to represent a global $350-billion direct-to-consumer market place, encompassing 450 different companies in 45 countries. 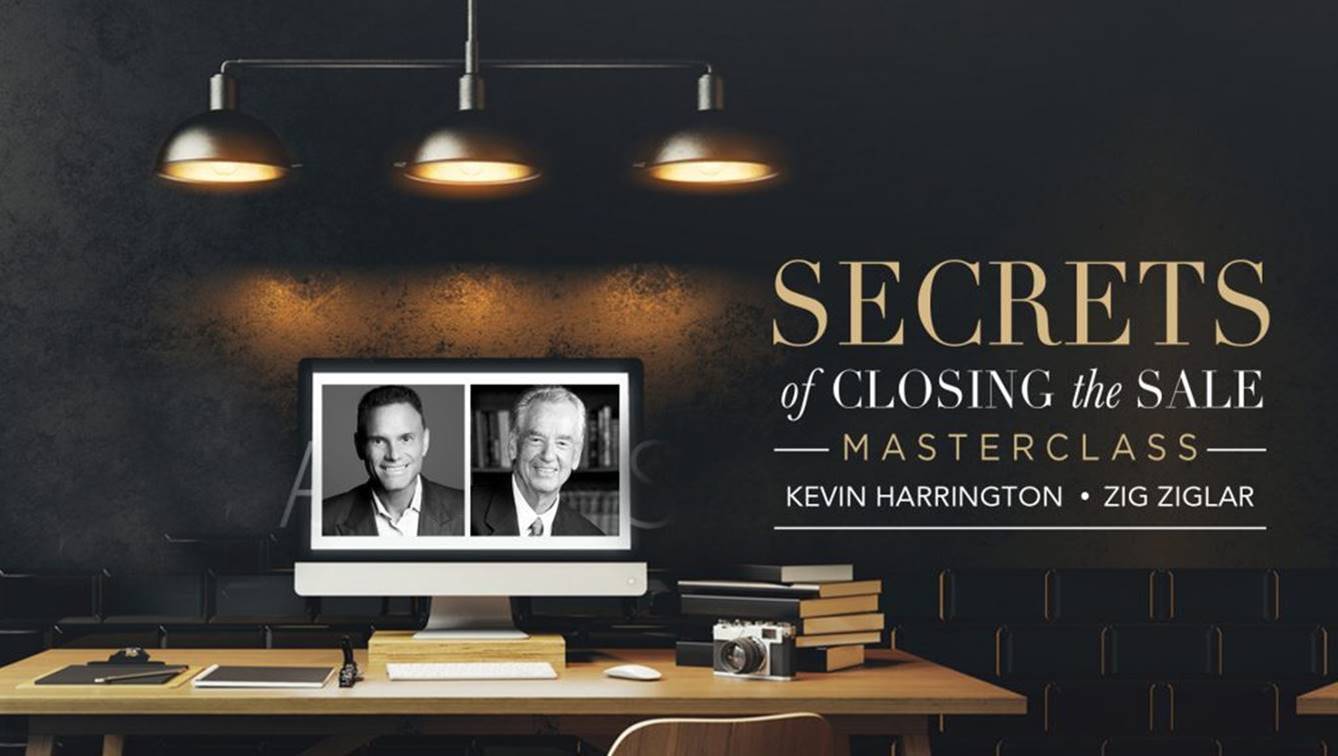 Cracking the Code Podcast with Sudhir Ispahani, is a podcast series that will bring proven pioneering thought leaders to discuss their views on disruptive technology, leadership, economic, ethical and market future trends and their thoughtful approaches to disruption in society while exploring their heart first philosophies in leadership.

© 2023 Cracking the Code with Sudhir Ispahani.